Yes, you can learn to speak up for class justice and fight bias. 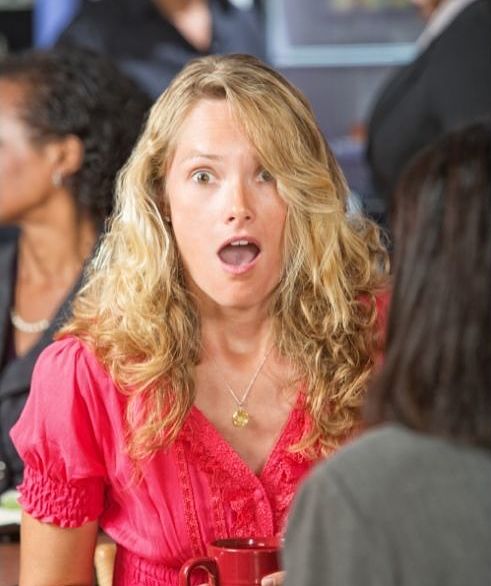 You’re pouring hot chocolate and keeping appetizer platters filled to the brim during your holiday gathering when the doorbell rings again. Uncle Lou offers to get the door, opens it wide, and then just stands there. You pass by and say to your coworker standing in the cold, “Please come in and warm up. Get some food and drink, and meet everyone.

You later ask Uncle Lou why he did not invite your guest in. He replies loud enough for some of the guests to hear – but not the one he “let in” – that she looked she belonged in another neighborhood. He continues, “She looked kinda working class, not someone you’d have at one of your parties.”

It’s your charity’s annual dinner to celebrate the success of the end of the year fundraising drive – and to do some friend raising for the new year ahead. As always, it’s at your board chair’s palatial home.

You’ve worked hard to diversify the board and have recruited less wealthy albeit hardworking volunteers to the mix of high-income individuals able to make large donations. 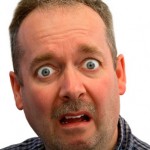 In welcoming the new members, the board chair ends her remarks saying, “The year ahead will be another great one for our organization. While we’ve added new board members to the mix, we will still be able to meet our fundraising goals. However, some of us will have to up the giving we were already doing to make our board giving goals, or we’ll have to lower our goals. But it’s OK, because we are all classy on the inside.”

In both cases, you are stunned, then embarrassed, and then angry. You are also speechless, knowing that you need to say something to address the comments – misguided and inappropriate at best and ignorant and offensive at worst. 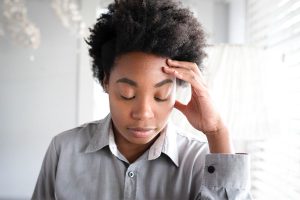 According to Yale University researchers Elizabeth Levy Paluck and Donald P. Green, preparing yourself in advance to address this type of situation is the key to confidently speaking up, addressing the bias straight on, keeping the situation from escalating, and then bringing it to a resolution.

While you need to be prepared, you do not need to be an expert to be an active bystander. You have to take a deep breathe, be willing to assume personal responsibility, count to five and think about what you are going to say and do, and then just do it.

Third, this is one time when being “fair” does not mean everyone is equally “right.” Make sure that the offended party is acknowledged – if they have overheard the comments. Use the person’s name – not him or her or they – and turn your body toward the offended person as you address the issue.

Fourth, then use “I” statements to make your point. Do this in three parts:

This focuses on your feelings rather than criticizing the other person. The less threatened they feel, the more they will be open to listening to you. For example, you can say, “Uncle Lou I was very disappointed when you suggested that because my coworker is not look like you that you did not think she belonged here. How would you feel if you went to her home and she left you out in the cold, because you were not like her? I don’t make class distinctions. And please don’t act like that anymore.”

Some Other Ways to Make Your Point

There is power in numbers. This strategy is best used with someone who has a clear pattern of inappropriate behavior. Being able to cite many examples allows you to present the offender with solid evidence that there is a problem.

This prevents someone from distancing himself or herself from the impact of her/his actions.
Example: “I hope no one ever talks about you like that.”

It also prevents someone from dehumanizing his targets.
Example: “What if someone said your family did not deserve to live here, because your parents did not have a college education?”

By reminding the offender that you are a friend, the person is immediately less threatened by and more open to your intervention, seeing it as caring and non-critical.
Example: “Uncle Lou, you know you are my favorite uncle …”

Humor reduces the tension of an intervention and makes it easier for the person to hear you. But don’t undermine what you say with too much humor. Funny doesn’t mean unimportant.

Snap someone out of their “classist comfort zone.”
Example: Ask a man harassing a homeless person on the street for directions or the time.

You don’t always have to speak to communicate. A disapproving look can be powerful – especially if you feel a comment could put you or the offended person in physical harm.

Justice Should Never Be Just Us

So enjoy the gatherings you will attend with family and friends. And be prepared to address any class – or other – bias with strategies from your effective, active bystander toolkit. Standing up for justice starts at home.