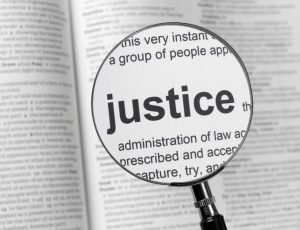 I sat in a staff meeting on Wednesday morning, May 25, 2022, listening to my colleagues share their reactions to a gunman’s rampage that killed 19 children and two teachers in Uvalde, Texas, the day before. We are administrators for private schools serving students from 2 to 20 years old. The head of our team said his first response was to scream, “NO MORE.” Another — the most buttoned-down one among us — said she was so #!!*ing tired of the carnage followed by nothing from those at the highest levels elected to make change.

When we talked about the steps we’d taken/needed to take to support our students and parents, the remarks by one school director broke my heart. She said with a deep sigh, “We sent an email to parents last night. We updated a message that was first written to families 10 years ago after the Newtown, Conn., massacre.” She added that she had updated that letter countless times for the many mass shootings since Newtown as well as for state-instituted killings like that of George Floyd.

In the past decade, our schools have made a substantial investment in improving security and in preparing students and staff to react quickly in cases of a dangerous intruder. So, why are we stuck in the same place 10 years after Newtown? As one politically-active colleague said of her own social justice efforts, “Why even bother anymore?”

Why? Because we must.

I have been involved in social justice work since I was a child. My mom took me to community-building activities while I was still in grade school. These are hard times for people who believe in social justice, equity, and addressing classism and racism.

The expected overturning of Roe v. Wade will most severely impact women and families with less class advantage. According to a May 2022 NPR report on the landmark Turnaway Study, women denied an abortion were four times more likely to be living in poverty years later than those who had one. Their children were less likely to attain higher education were more likely to be involved in crime and had lower adult earnings.

According to a recent study by Columbia University researchers, more than 3.7 million children in the U.S. slipped into poverty when conservative members of Congress refused to extend the expanded Child Tax Credit beyond December 2021. States across the nation have outlawed telling the truth about racism and the racial wealth gap, allowing transgender children to become themselves or even providing water to people waiting in line to vote (in under-resourced primarily black and brown areas). The proliferation of new voter suppression laws is meant to keep people of color and those with less class advantage from participating in American democracy. And this is the tip of the iceberg when we look at the backpedaling of policies that have advanced social justice, equity and equality.

The effects of these policy reversals have not and will not directly touch the lives of people in the sphere of our elected officials. Over half of the members of Congress are well-educated millionaires from safe neighborhoods with “good schools.” According to FundHero December 2020 research, even in local elections the average cost for each vote received is $1.00. I don’t know about you, but I don’t have $5,000 to be elected to the local Library Board.

It’s no surprise then, that most federal and local policies support those with more class advantage. This is true of gun laws also. According to Mark S. Kaplan, professor of Social Welfare at UCLA, there is a strong relationship between poverty, inequality and firearm violence*.

It is hard to keep up the fight for justice right now, whether it is for social class, race, gender, LQBTQ+, disability rights and/or other forms of equity. But oppression can only fester and grow when people give up hope for a future that holds promise for each person. We can pause for a few moments to feel sad, overwhelmed and discouraged. We are human. But then we have to take a breath, regroup and keep pushing forward.

Here are just some of the lesser-known social justice pioneers I appreciate:

Who are the modern-day and historical (s)heroes who inspire you to stay the course when you feel like giving up? Share yours in the comments below.

*The gun lobby is bankrolled by people and companies with deep pockets. Some contributors to the still powerful National Rifle Association have been Remington Outdoor Company (formerly Freedom Group), Smith & Wesson, Beretta USA, Springfield Armory, and Sturm, Ruger & Co. as well as accessories vendors MidwayUSA and Brownells (Violence Poverty Center). Individual contributors include more than a dozen wealthy Russians.  The NRA, in turn, lines the campaign coffers of politicians willing to do its bidding. 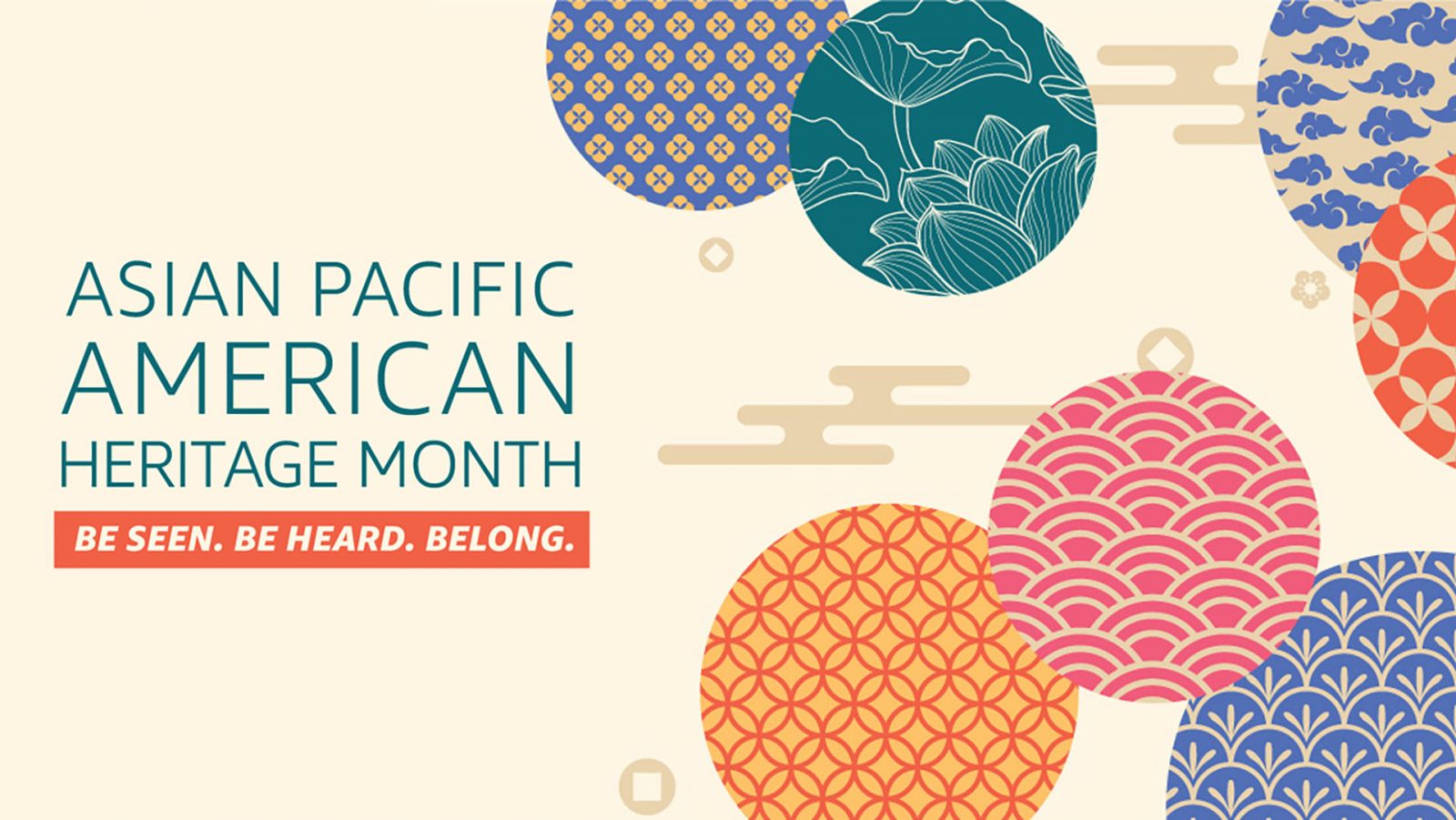