Home » civil rights » Down with CRT? 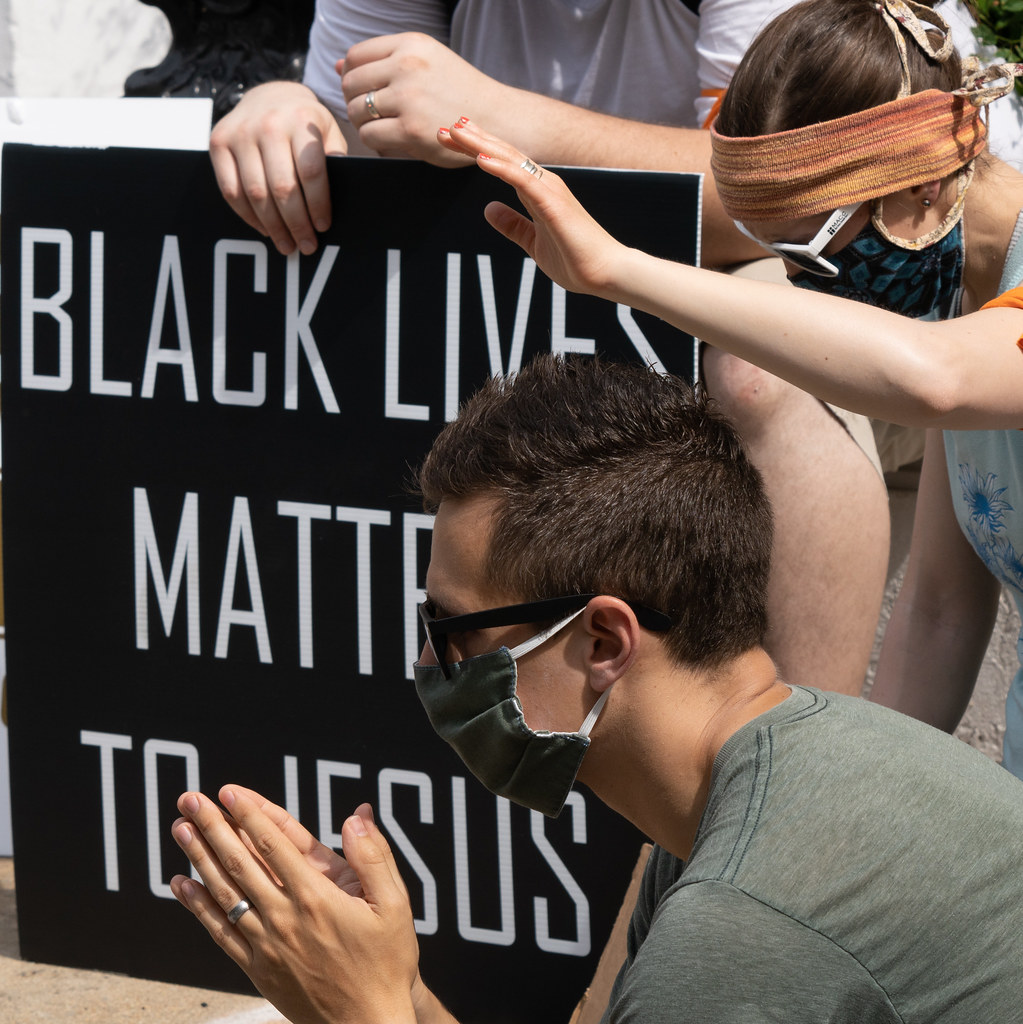 Critical Race Theory, or CRT, is an academic and legal framework that denotes that systemic racism is part of American society — from education and housing to employment and healthcare. Critical Race Theory recognizes that racism is more than the result of individual bias and prejudice. It is embedded in laws, policies and institutions that uphold and reproduce racial inequalities.
— Legal Defense and Educational Fund, Inc.

Critical Race Theory, or CRT, became the new rallying cry for people on the far right in 2021. A year before, there were rumblings against the highly academic and legal framework. But the rhetoric reached an entirely new level when then-President Donald Trump signed an executive order in 2020 prohibiting federal agencies from conducting diversity, equity and inclusion training. He justified his order by claiming that such training represented reverse racism and were part of the left’s efforts to indoctrinate people into its way of thinking through CRT.[i]

By falsely calling any discussion of racism, white supremacy, inclusion and/or equity CRT, those spreading this false narrative have succeeded in convincing even moderates – and not a few liberals – that the concept is divisive and harmful for children and harmful for American society as a whole.

According to Florida Governor Gov. Ron DeSantis, CRT teaches kids to hate each other and is “state-sponsored racism.” Texas Senator Ted Cruz suggests that CRT causes white children to feel shame, shame that some of his fellow conservatives say can cause mental illness in these children. According to Spectrum News, Cruz tells fellow conservatives that they can spot CRT in texts that use the word “equity” frequently.

Armed with this misinformation, thousands of parents have stormed school committee meetings across the United States. The situation became so extreme that Reuter’s news agency commissioned a study on the issue. It reveals that more than half of the 31 school boards contacted said they had added extra security at meetings, limited public comment or held virtual meetings when in-person gatherings became too chaotic. (The 31 school boards contacted were just a microcosm of those actually affected.) In Loudoun County, Va., a letter was sent to one of the adult children of Brenda Sheridan, a school board member. It threatened to kill Sheridan and her child unless she left the board.

Sadly, the disruption has been rewarded. According to a Time.org April 14, 2022, article, 42 states have introduced bills or taken other steps that would restrict teaching CRT or limit how teachers can discuss racism and sexism. Seventeen states have imposed these bans and restrictions either through legislation or other avenues. Some ask parents, teachers and/or administrators to “turn in” teachers or professors who teach CRT or some of its supposed concepts. Voice of America reports that a bill passed in Indiana “permits parents to bring complaints and legal action against schools.”

But is CRT actually causing this harm and shame or is it our country’s inability at best and outright refusal at worst to deal honestly with racism and the long-term results of white supremacy?

I argue that in the hands of people like Cruz and DeSantis, CRT stands for Conservatives’ Revisionist Truthlessness.

Dr. Greg Ganske, former congressman from Iowa and a vocal CRT critic, seems to contradict his own anti-CRT stance when he argues that CRT has two common themes. According to Ganske, CRT maintains that white supremacy preserves power through the law, and the relationship between law and racial power must be transformed.

But maybe Ganske is simply being honest. As a plastic surgeon and former political operative, he has benefited from the power that white supremacy has brought him, and perhaps he does not want laws to change to level the playing field and provide the dreaded “equity” that those waging war against CRT malign and fear.

CRT foes fear the racial awakening brought about by the murder of George Floyd. For many white Americans, the Floyd video was the first time they saw the effects of the raw racism that has plagued our country for centuries. As they marched through the streets, white Americans and others around the world committed to ending racism and white supremacy, understanding the damage that racism does to them as well. That commitment sparked fear in the hearts and souls of people who believe that the end of white supremacy will siphon off their power.

Personally, as someone who works on issues of class and racial justice, I do not see equity through a zero-sum lens. I do not believe that because you have enough I must go without the things that I need. I think we can both have our needs met – with enough left over for getting not only what we need but some of what we want also.

I do believe, however, that some people, institutions, nations or world regions might take so much that there is little left. That is where CRT comes in and provides a process by which we can make America, and the rest of the world, truly great.

How Does CRT Work?

When Kimberlé Crenshaw, a law professor at UCLA and Columbia, coined the phrase Critical Race Theory in 1989, she saw it as a tool to explain how laws and legislation in the United States are deeply rooted in systemic racism. [ii]

For example, in the early 1700s, shortly after the first Africans were brought to the United States, laws were passed to make it illegal for enslaved people to learn to read and write. Slavery was enshrined in the Constitution in 1787. The Naturalization Act of 1790 denied citizenship to anyone who was not white. The 1800s alone, saw the passing of myriad anti-white legislation, including the Chinese Exclusion Act, Indian Removal Act, Jim Crow laws and many more.

Racist laws continued well into the 1900 and 2000s. One example of this is the game-changing legislation that provided housing loans for WWII GIs. Written into the legislation was language explicitly denying loans to African American veterans. Another example? Alabama did not alter language that prohibited miscegenation until 2000.

Recent anti-CRT laws are just the latest in legislation intended to continue inequity and racism. But instead of causing division, CRT helps us understand that racism is indeed baked into the history of the United States and provides the framework that can help us bring about racial healing together as a community.

Seeing exactly how laws and societal practices have normalized and institutionalized racism allows us to craft legislation which can undo the harm caused. Just as important, it helps us face the truth as a nation, see the scope of the problem and change practices – and hearts – as well. In the words of Mari Matsuda, a law professor at the University of Hawaii and an early developer of critical race theory, “We have a serious problem that requires big, structural changes; otherwise, we are dooming future generations to catastrophe.”[iii]

Ultimately, CRT will have the opposite effect of the one fear mongers predict. Instead of making white children and people feel bad, it will motivate them to continue to work with BIPOC peers to help the United States to live up to its ideals. We can be the shining beacon for the world that the writers of the Constitution – despite their own shortcomings – envisioned for the generations before them.

And, yes, I am down on the way some people use CRT, when it mean Conservatives’ Revisionist Truthlessness.